Rubber Monkey was founded in the Winter of 1993. We built our first puppet stage and performed a traditional hand puppet show called “An Puppet Show” as part of a performance art event on the North side of Chicago. The show featured little vignettes entitled Kitty’s Cooking, Contract Renegotiations at Puppetco, The Boat, Princess Faints, The Ballerina, The Puppet Critic, and more. The show also included a shadow puppet performance as the Intermission.

In 1994 we were asked to perform as part of a large Halloween Ball in an abondoned warehouse in downtown Chicago. Intriqued by shadow puppetry, we built a new stage specifically for that purpose. The show included original live music as well as shadow puppetry. We called it “7” after the number of scenes in the play.

Later that year we were asked to perform “7” at a banquet held upstairs at Morseland in Chicago. This gave us the opportunity to improve upon the design of our stage and the portability of our sound system.

Over the course of the next few months we were asked to provide the visuals via shadow puppetry for a couple of band performances at the Double Door and at the Metro.

In 1995 we were commissioned to create and perform a new play specifically for a fundraiser in Chicago. We redesigned the stage from the ground up, wrote an entire music score and created “The Haunted Toaster”.

Later that year we were asked to do a double feature of both “7”and “The Haunted Toaster” at Poop Studios in Wicker Park.

Since then we have written plays about dead presidents, egyptology, circus politics, religious history, and have performed an adaptation of Hans Christian Andersen’s “The Little match Girl.”

While writing “Circus Politique” Patrick McCarthy, the founder of The Rubber Monkey Puppet Company, invented a mechanism that casts three dimensional shadows. During a traditional shadow puppet show there is a plain white screen separating the audience from the puppeteers. The audience simply watches the shadows cast on the screen by the puppets. During a Rubber Monkey Puppet Company show the shadows appear to leave the screen and project into the audience.

After performing for fundraisers, banquets, parties, bars, coffee shops, and galleries we decided to create our own permanent puppet theater. 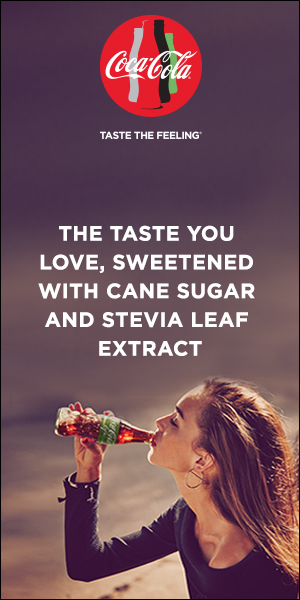